How to Boost Rankings with Google+ and +1s

The relationship between +1s and rankings

The folks at Moz have done a study that shows a very high correlation between the number of +1s and search ranking in Google. In fact, it was the second highest correlation after Page Authority.

SearchMetrics found a similar, only stronger, relationship. They found Google +1s as the most highly correlated ranking factor. 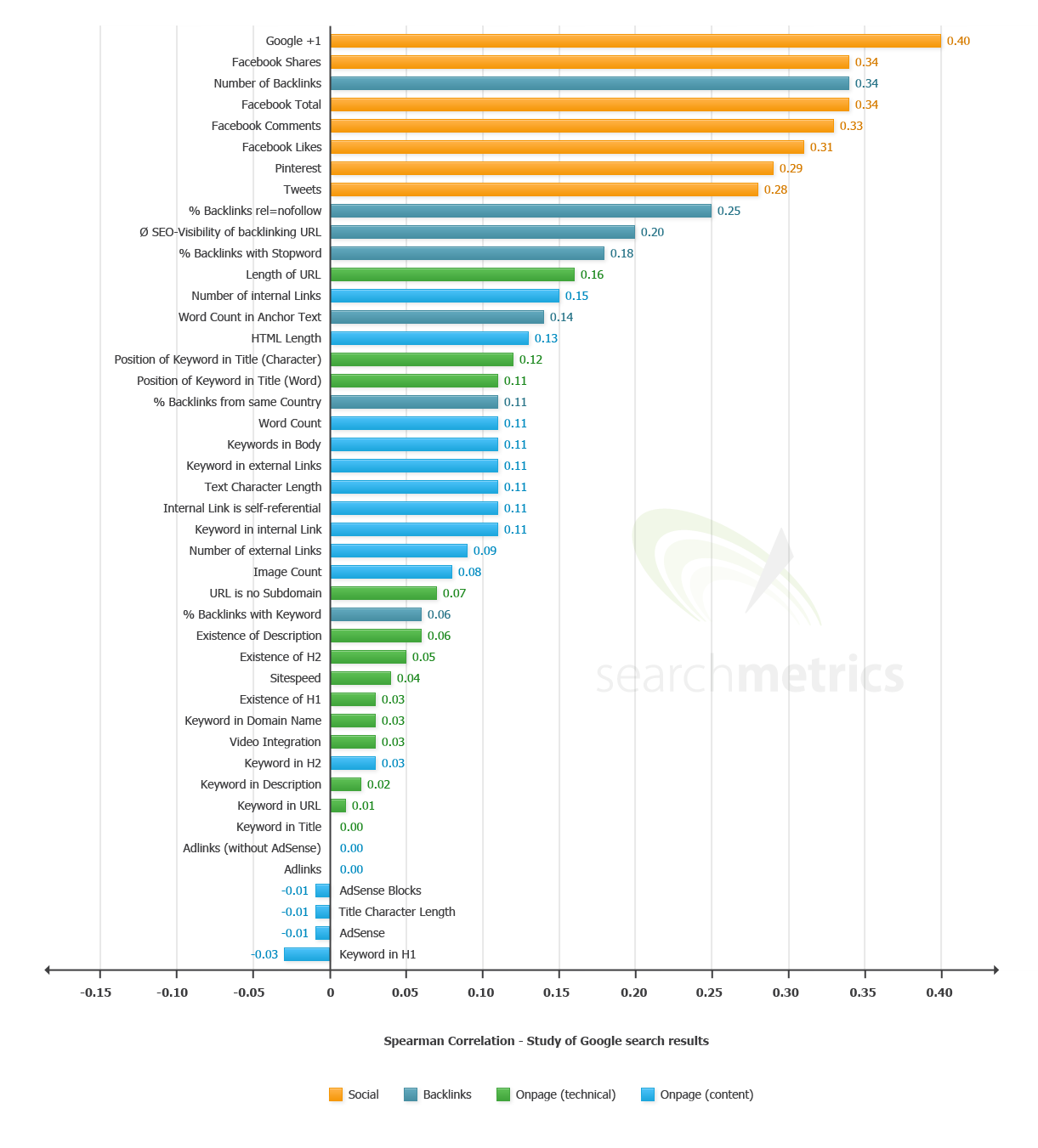 A Qualification from Moz

The folks at Moz have qualified their statement by proposing that Google may not actually use your +1 count for rankings, but rather your postings on Google+ itself. We think both are valuable.

It’s true that just because two things are correlated that doesn’t mean that either one causes the other. It could easily be the case that both are caused by the same other factor or group of factors.

Despite that, Moz thinks there is a causative factor here, particularly between Google+ postings and rankings. They point out that Google+ has qualities that make it a superior platform for SEO than Facebook, Twitter or other social media. Google+ was designed to power real-time search after Twitter cut off Google’s access to tweets in 2011. Some of the advantages of Google+ include

They follow up with a 9-point program you can follow to take full advantage of Google+ for your business. I recommend the entire article.
Your experience is valuable. Please tell us about it in comments below.