Is Google’s Possum helping you? 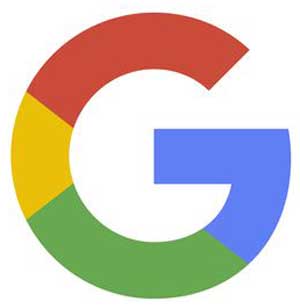 Google’s been reporting a surge in “near me” type searches, probably at least partly related to the increased use of mobile phones for search.

One of the problems centers around searches by town or city. If your business falls just outside the city limits, you were unlikely to show up in the Local Stack or the listings revealed when you click on “More Places” for searches focused on that city. People very close to you might find only listings within the city limits that are much farther away from them than you are.

We’ve been able to get good rankings in the organic listings for searches like this. But listings in the Local Stack and More Places have been very difficult if not impossible to achieve 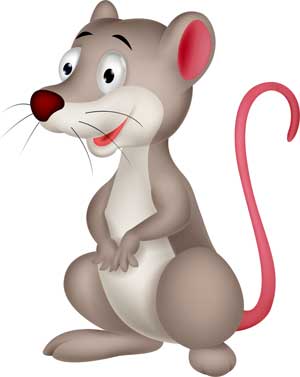 Possum arrived on or about September 1. Search Engine Land calls this the most significant update since Google’s Pigeon update in 2014. And it seems to be doing wonders for those businesses just outside of the city limits. This is a good thing.
The physical location of the searcher is now more important than before in these searches as well. Normally that’s a good thing, especially for “near me” types of searches. However, a client of ours has headquarters in New Jersaey and a second location on the outskirts of Phoenix. While Arizonans searching for what they do in Phoenix find them in the Local Stack, if my client searchers from New Jersey they’re not there. Organic searches appear to be unaffected though.

Is Google’s Possum helping you? Or is it hurting?

Possum Helps … and then …

On the down side, when there are multiple companies in the same line of business with offices in the same building, it appears most of them get filtered out, leaving only one of them in the Local Stack results. It’s as if Google thinks they’re affiliated with one another, like multiple doctors in the same medical practice.
Search Engine Land is reporting significant fluctuations in behavior leading them to conclude that Google is still tuning up the Possum algorithm. We expect it to settle down soon.

What changes have you seen in your local rankings since September 1? Let us know in the comments below.

Will your colleagues be interested in this? You can share it with the buttons on the left.

Not showing up for local searches? Rank Magic can help.